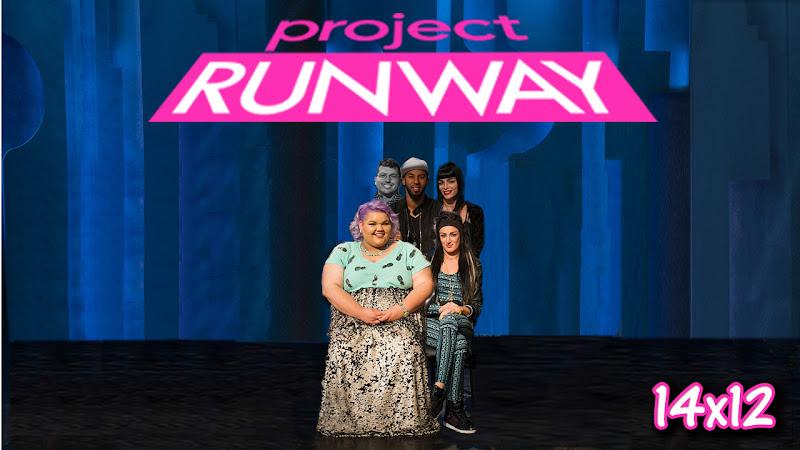 "Roll Out the Red Carpet" is the last Project Runway episode before the designers head back home to prepare for New York Fashion Week.

This episode had an obvious winner and I am ecstatic it was that person. The "eliminated" designer, to me, was somewhat surprising because I've been it was going to be someone else for a while now.

Have no idea what I'm talking about? Catch up here::

I've said it since the first day and I still stand by it today: #DesignerKelly ALL THE WAY!!! (＾ᗨ＾✿)

I think I love her because I can relate: she's self-taught, resourceful, and creative. I mean, unlike me, her creativity is BEYOND awesome but come one.... And this makes her 4th win? She HAS to win Project Runway. THEN, they need to invite her back for Project Runway All-Stars so she can kill it there as well.

I wish editing was a little different. The way it ended, I am absolutely, positively, certain myEdmond (yes, that's his name now (◠ᴗ◕✿) ) is coming back. Well, not exactly "coming back" but just not leaving. Tim IS GOING TO USE his Tim Gunn save. He HAS to. There is NO WAY Tim is going to let myEdmond NOT do Fashion Week. It's a must-see show. His and Kelly's (of course) are going to be the best two shows at NYFW. (No offense to Candice and Ashley.) So, my heart did a little tear when he was eliminated but it was for half a second. I know Tim has that save (plus there's that missing episode which probably MAY go to waste) and I know he is going to use it. 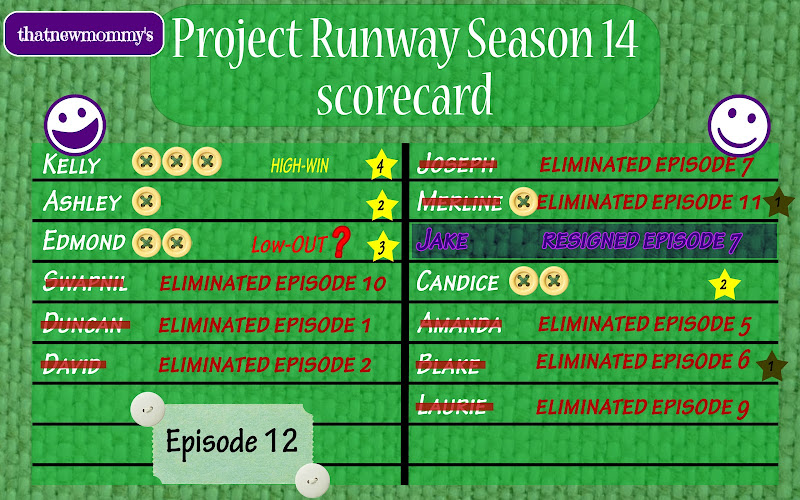 Are you as sure as I am about Tim saving myEdmond? Whose NYFW show are you looking forward to seeing?