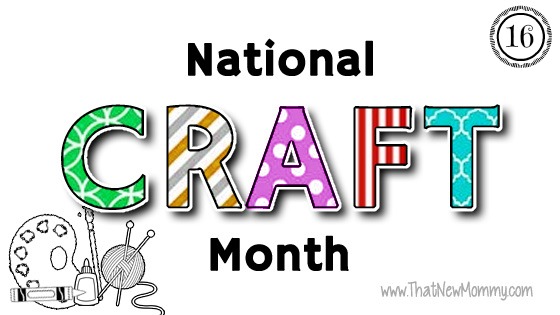 In a previous National Craft Month post I mentioned mixed media and shared a video tutorial for a whimsical flower canvas. For Day 16 I have another mixed media video tutorial which shows using different medium, but STILL a pretty cool looking result.


In this video, Gabrielle Pollacco makes a mixed media ATC. She doesn't use an actual card as the canvas but instead makes one out of polymer clay. Then adding beads, chipboard elements, among other things she turns out an awesome Steampunk butterfly ATC.


I love how simple she makes it look although it does seem like a project that would take someone, specifically me, quite a bit to make. Doesn't mean I'm not going to try, though. (◠ᴗ◕✿)