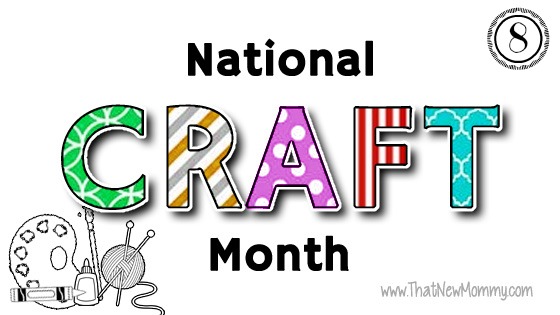 Have you seen Zootopia yet? It looks like a really cute movie. I had it on my theater-watch list but we still haven't been able to go see it. My king is going to enjoy it so much. Just in case you don't know about it, Zootopia is about this female police officer who is the first rabbit police officer. (Oh yeah, did I mention it's an animated movie about anthropomorphic animals?) She's super excited but they end up making her a traffic cop because she's a rabbit and smaller than the other officers. I'm not sure what happens but she ends up teaming up with a civilian red fox to investigate some abductions going on.


The movie's animation is beautiful (from what I saw in the trailers) so I am really looking forward to watching it. In the movie, she uses a pen in the shape of a carrot which is what inspired today's National Craft Month video from NerdECrafter. (You just GOTTA love that name!)

She even recommends watching the movie at the end of the video, so that's just a sign that I REALLY have to get to the theater. (◠ᴗ◕✿) Have you seen Zootopia, yet?