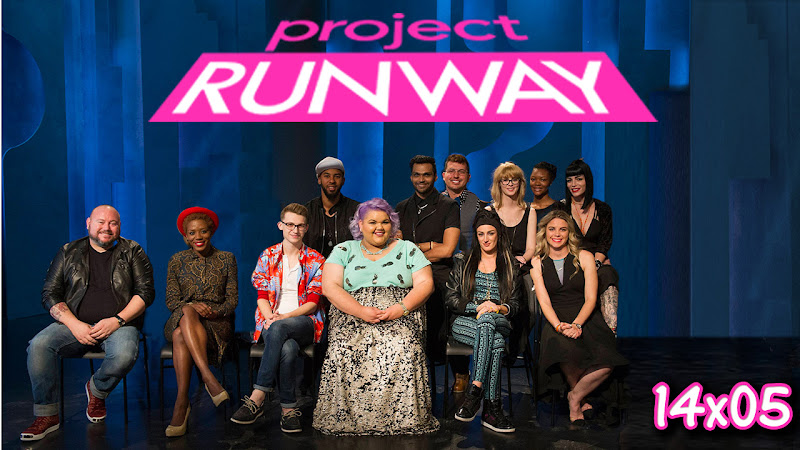 A trip to a paintball park and...ANOTHER TEAM CHALLENGE! This one went far better that the first Project Runway team challenge for season 14. After a little revenge on the field from Ashley, the designers were tasked with creating a mini collection consisting of six looks (one each).

I was still upset with Joseph because of the way he treated Merline during the "Shut Up & and Sew" episode (although better than how Hanmiao treated Edmond...maybe not), but he definitely nailed it when he criticized the girls for how they chose their team. As Tim would say, it was to their detriment.

Check out the Project Runway recap with the episode's slideshow after the jump:


Final looks with notes and judge's decisions from the "Gunn and Heid" episode:

Although it was much easier to choose how I'd rate my Grin side, the Smile side was a little more difficult. They all kind of sucked. (＾ᗨ＾✿) Still, I just added stars to them anyway. 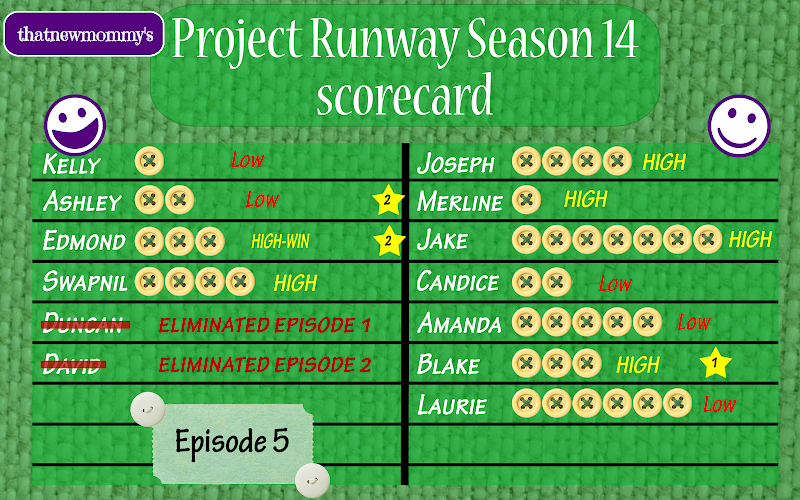 Do you think the girls DID do a crappy job or not?